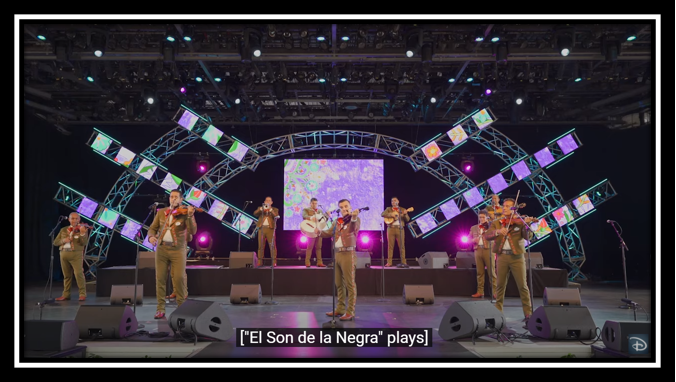 Hispanic Spotlight of the Week: A Brief History of the Mariachi Tradition

(1) noun A specific type of Mexican musical group or ensemble. (2) noun An individual musician member of a mariachi group (synonym: mariachero). (3) adjective A genre or style related to the mariachi, e.g., mariachi music, mariachi trumpet. Since the 1930s, the mariachi has been widely considered the quintessential Mexican folk-derived musical ensemble, and has become an institution symbolic of Mexican music and culture. Mariachi groups are currently found in many countries around the world.

Professional musicians accompanied Hernán Cortés when he arrived in what is now Mexico in 1519. Among their instruments were the harp and the vihuela, prototypes of those later used by the mariachi. Natives, who had their own highly developed musical traditions, quickly mastered European musical practices. With the importation of large numbers of black slaves, African music was also brought to Mexico during the early colonial period. Many regional traditions of mestizo folk music, including that of the mariachi, resulted from the ensuing cultural and musical blending of indigenous and foreign elements.

The mariachi is native to a region of western Mexico that includes what are today the states of Jalisco, Nayarit, Zacatecas, Aguascalientes, Guanajuato, Michoacán, and Colima; extending as far north as Sinaloa and Durango and as far south as Guerrero. Despite frequent attempts to attribute it to a specific state or town, the exact birthplace of the mariachi remains unknown.